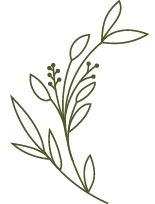 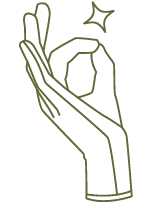 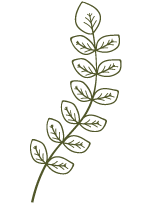 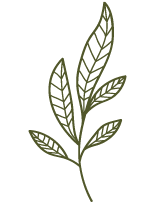 Our homeland is not only a feast for the eyes. It is packed with history and tradition and also has a lot to offer aside from the forests, meadows and mountains. Our guests always fall in love with the diversity of our valley. What is the best? The most popular excursion destinations are only a stone's throw away.

In the Prettau exhibition mine, you will take a journey back in time through the centuries-long history of copper mining. The mine train takes you one kilometre deep through the tunnels into the heart of the mine. Here you will also find the climate tunnel, which promises relief for people with allergies and other respiratory problems thanks to its ideal air-hygienic conditions.

Experience the Ahrntal valley up close

From A to Z. The power of Ahrntal's nature makes each of our massages a feel-good experience that you should experience first-hand. Even our grandmothers knew how to appreciate and use the numerous alpine herbs. Tried and tested natural remedies such as St. John's Wort or spruce needle oil ensure a lasting sense of well-being at the MOLIN.

Flight of fancy through the forest

The Fly-Line at Sand in Taufers is a mixture of zip line and roller coaster, but thanks to its moderate speed it seems like a panoramic ride. Embedded in the backdrop of the imposing Reinbach waterfalls, the ride is an experience for the whole family. Between trees and rocks, visitors rush downhill over the gorge for 850 metres.

From wool to coat

Loden originally protected shepherds and mountain farmers from the winter cold. Emperor Franz Joseph, an enthusiastic fan of loden clothing, finally made him socially acceptable in the 19th century. The entire process is shown at Lodenwelt Vintl: shearing the sheep, fulling, combing and spinning the wool and turning it into a garment.

A STROLL THROUGH BRUNECK

The pearl of the Pustertal valley

In the small town of Bruneck, the Ahrntal valley flows into the green Pustertal valley. Step through one of the imposing city gates and you will find yourself surrounded by a colourful hustle and bustle. Small shops, boutiques, cafés and frescoed houses line the medieval town. Above it towers Bruneck Castle, which today houses the Messner Mountain Museum.

Time to wind down

Our hotel is only a three-minute drive from the valley station of the Klausberg ski arena. The highest 8-person cable car in South Tyrol, one of the best snow parks in the Alps as well as Klausiland for the little ones are just some of the highlights on the Klausberg. In addition, there are over 30 kilometres of pistes from all the way up at 2,500 metres down into the valley.

Whether alpine meadow green or snowflake white: Every season has its charm.